LOOKING FOR A SPECIFIC REVIEW? 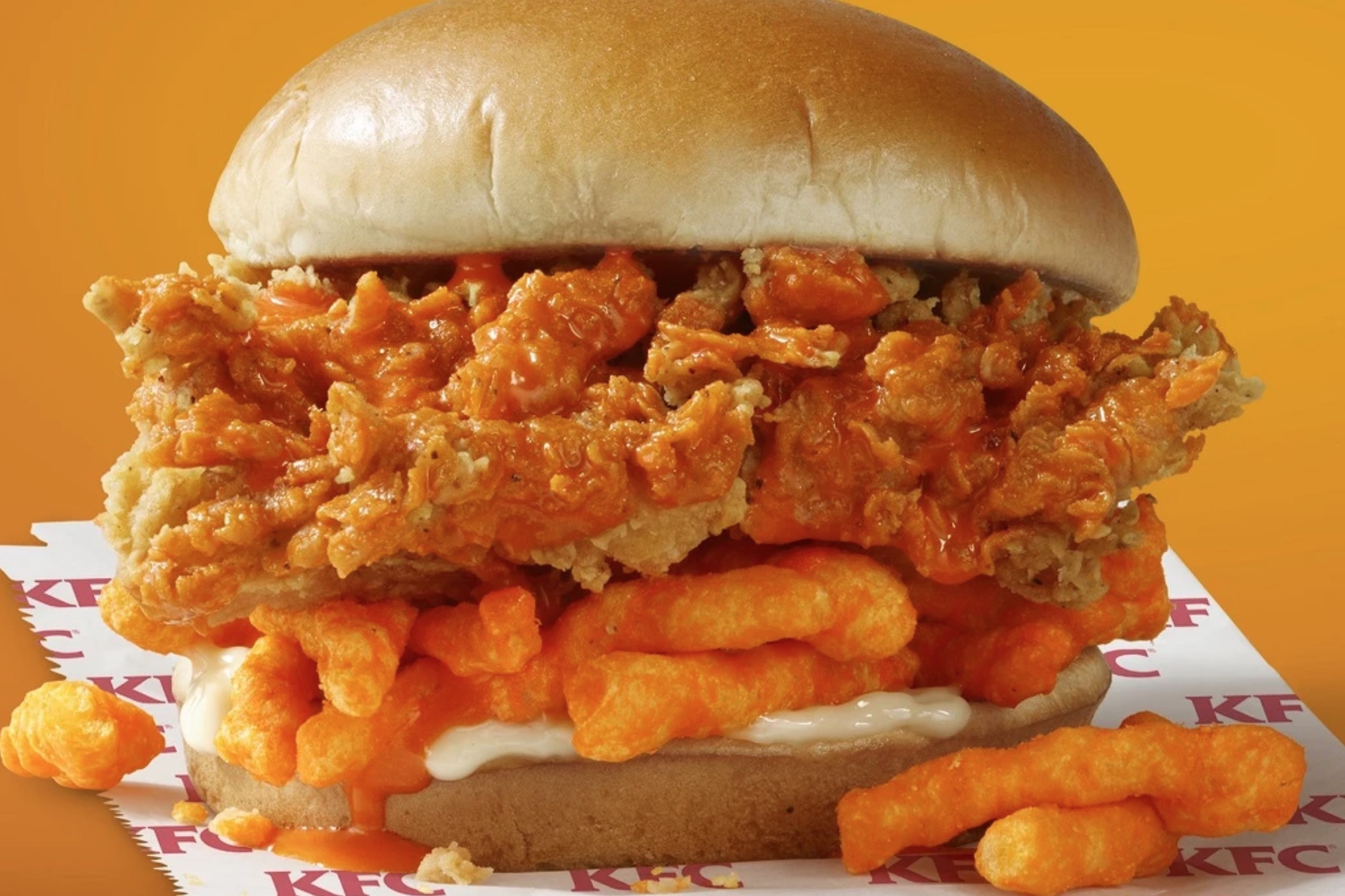 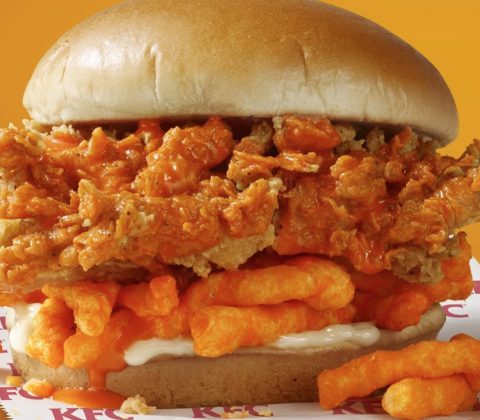 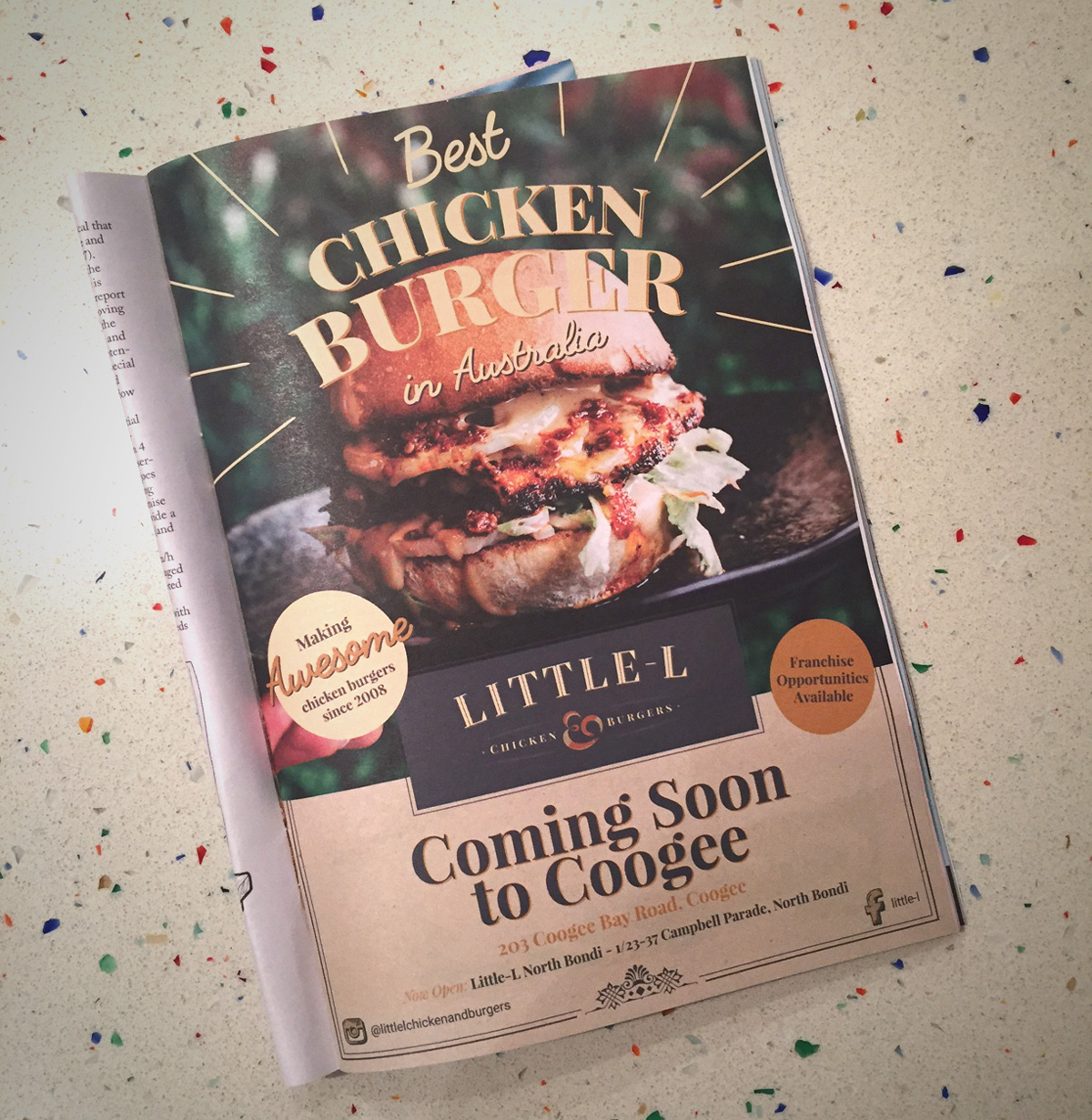 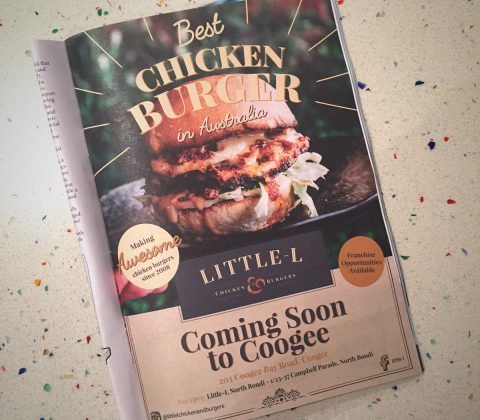 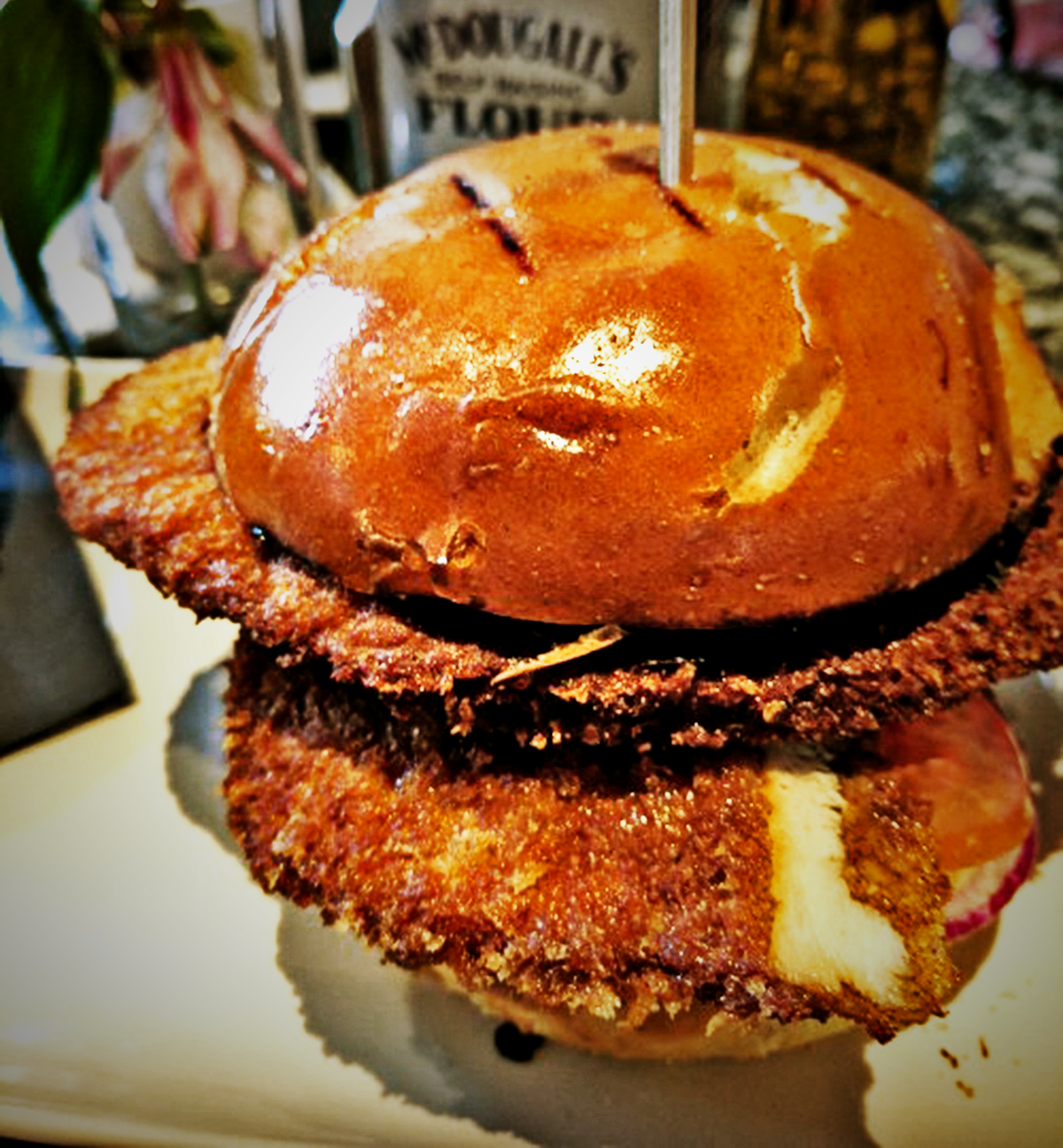 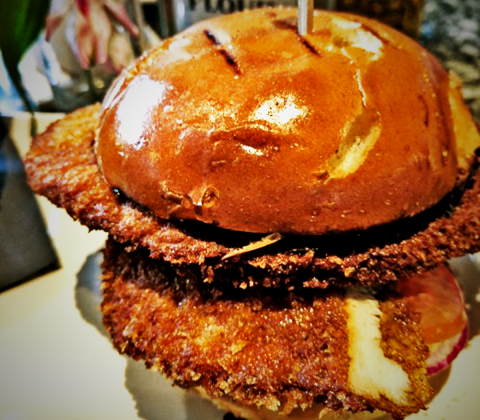 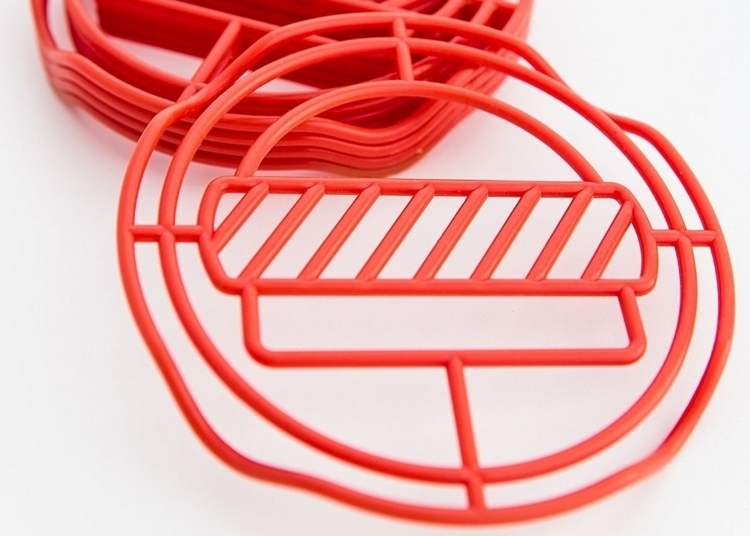 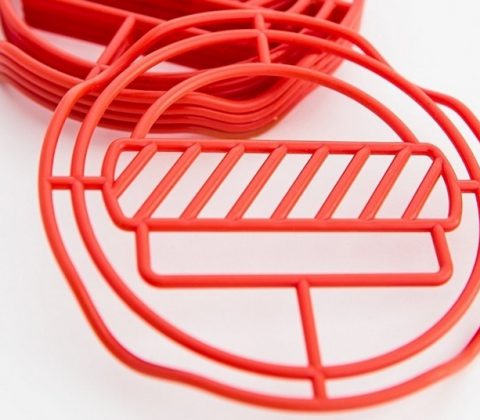 Genius Invention or Dumbest Thing Ever?

On by Eran Thomson With 0 Comments - Burger, Inventions 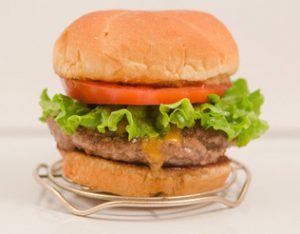 The Burger Lift is a device designed to elevate the burger above the plate and give one of America’s favorite foods a proper throne to rest upon.  It is constructed from either stainless steel or plastic and is dishwasher safe.  The design is both lightweight and easy to grab, but sturdy enough to withstand the test of time.

We know at least 208 people like this idea. We’re not so sure. Seems like if your burger was good enough, you’d never put it down, but we can see restaurants getting on board to prevent the dreaded “soggy bottom syndrome.” What do you think? 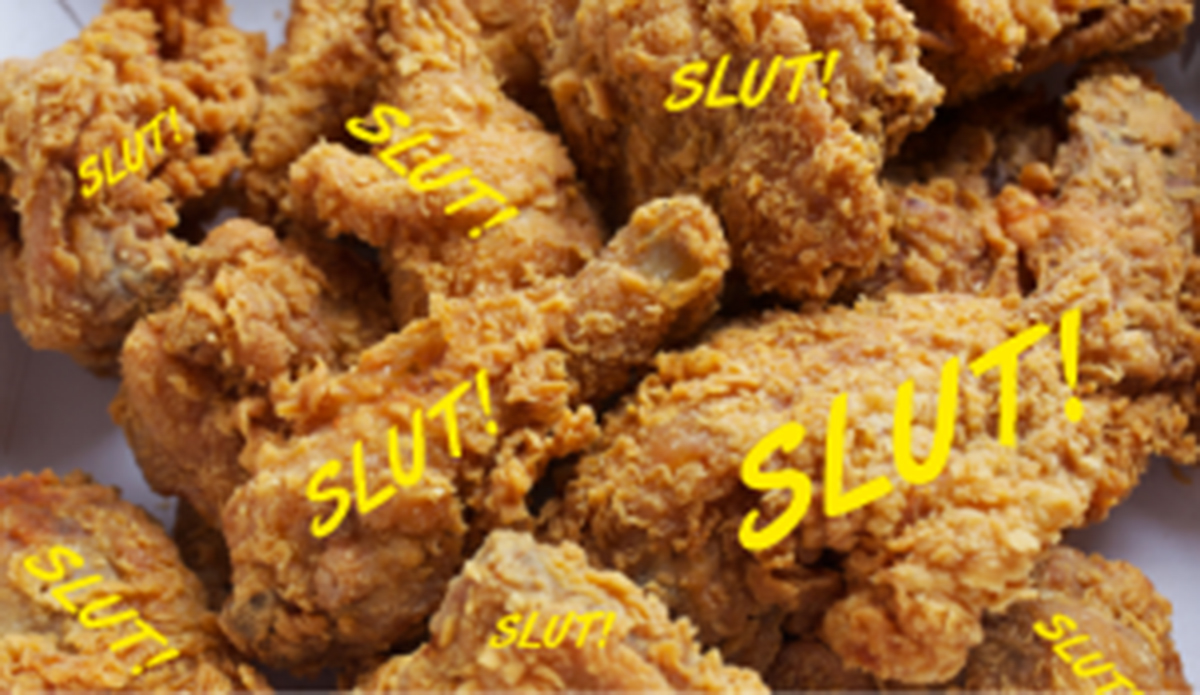 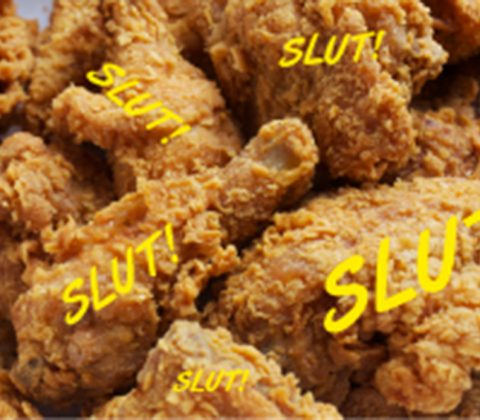 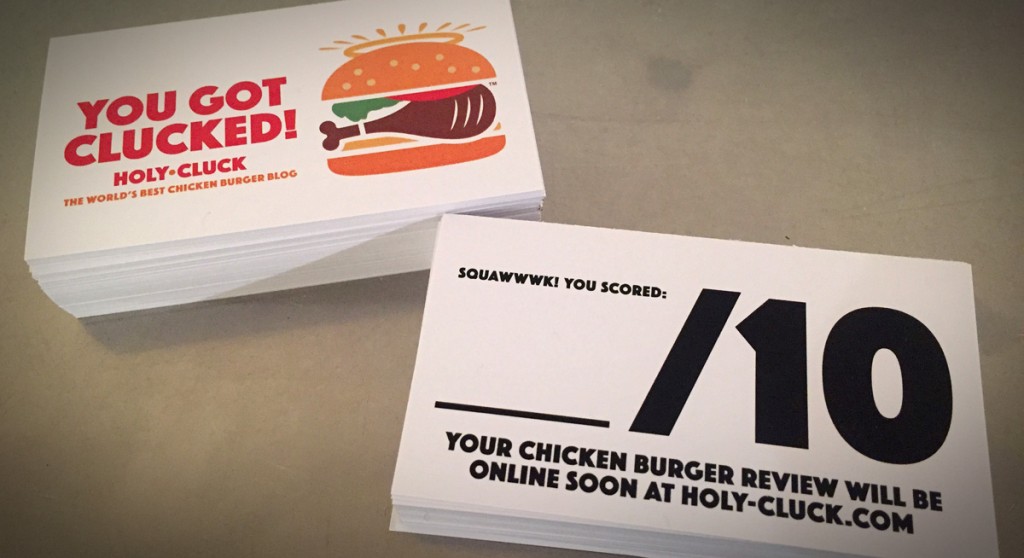 SELL MORE STUFF TO AWESOME PEOPLE WHO LOVE CHICKEN BURGERS. (WHICH IS PRETTY MUCH EVERYONE) ADVERTISE ON HOLY-CLUCK.COM

Just because we think we're the world's best chicken burger blog, doesn't mean we're cocky. We just love chicken burgers and we love you too. So have a "sticky beak" and get your fill of Dirty Bird Burger news, reviews, gossip and goodness. And if you have the appetite for it, join the Worldwide Holy-Cluck Reviewer Team and start getting paid to eat and write about your favourite food.^

*Almost
^You will not get paid