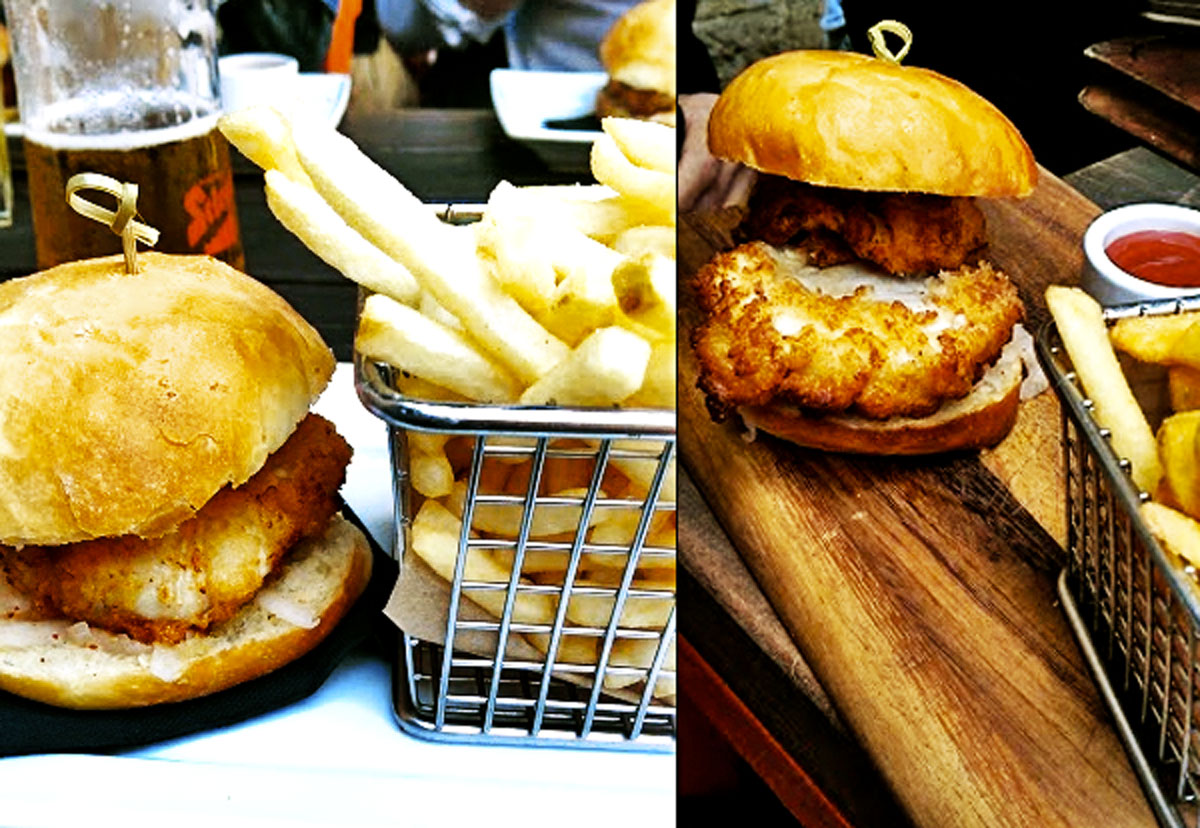 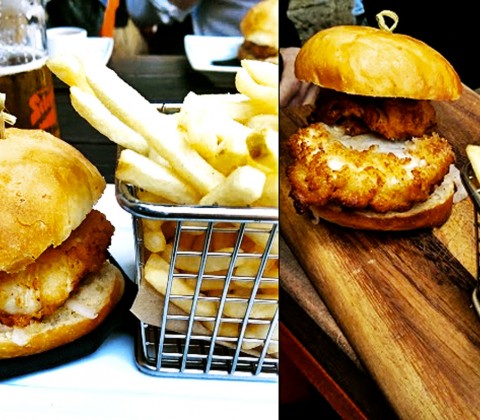 On by Eran Thomson With 0 Comments - Burger, Chicken, Chicken Burger
3/10 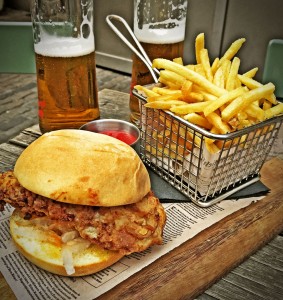 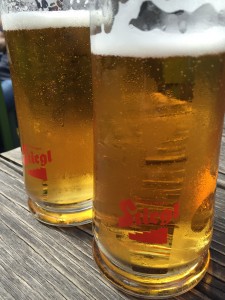