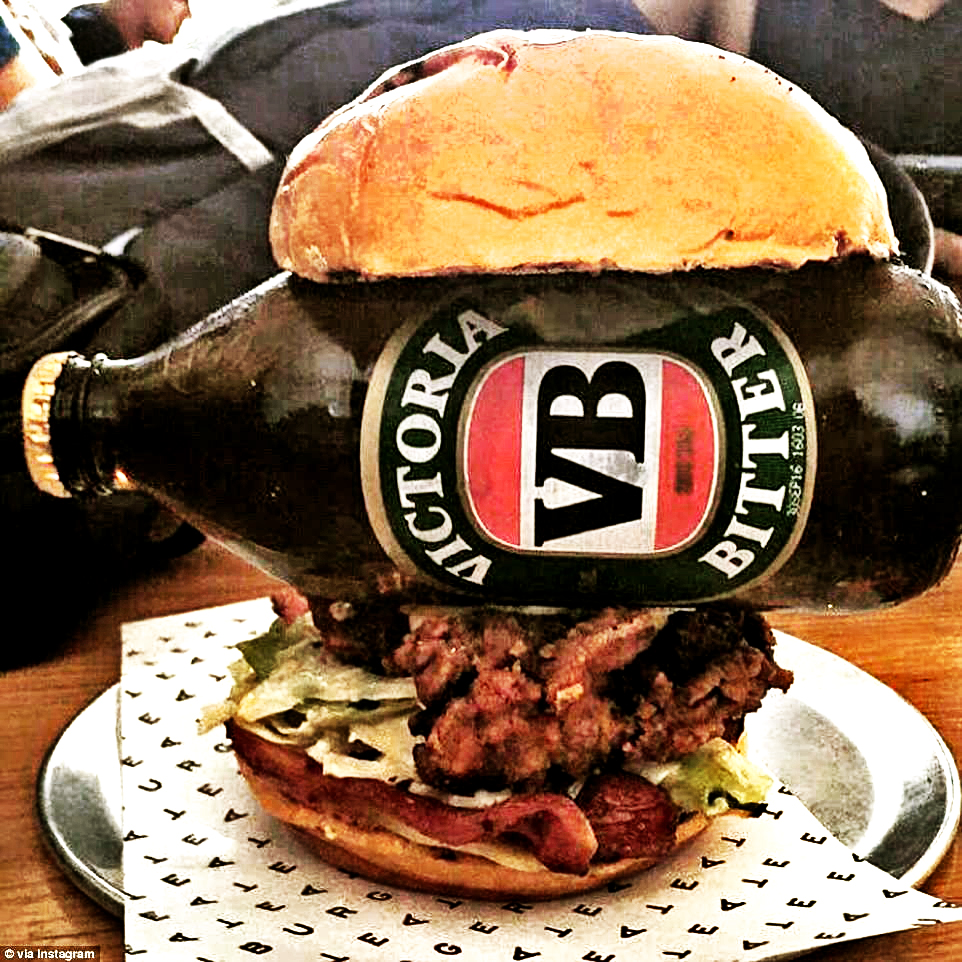 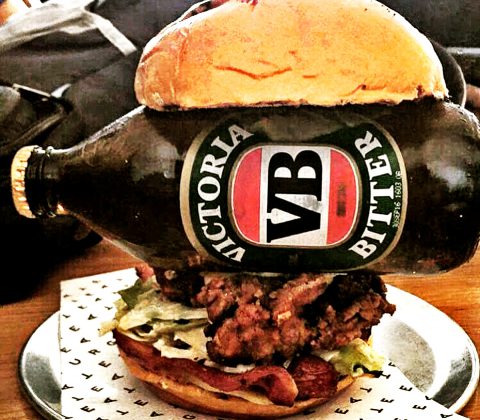 Purveyor: We don’t know. Some legend sent this to us.

Price: All we know is that longneck makes it a great value. Full stop.

Squawk: Do you have to ask?

Buaawk: Nothing. There is nothing not good about this. 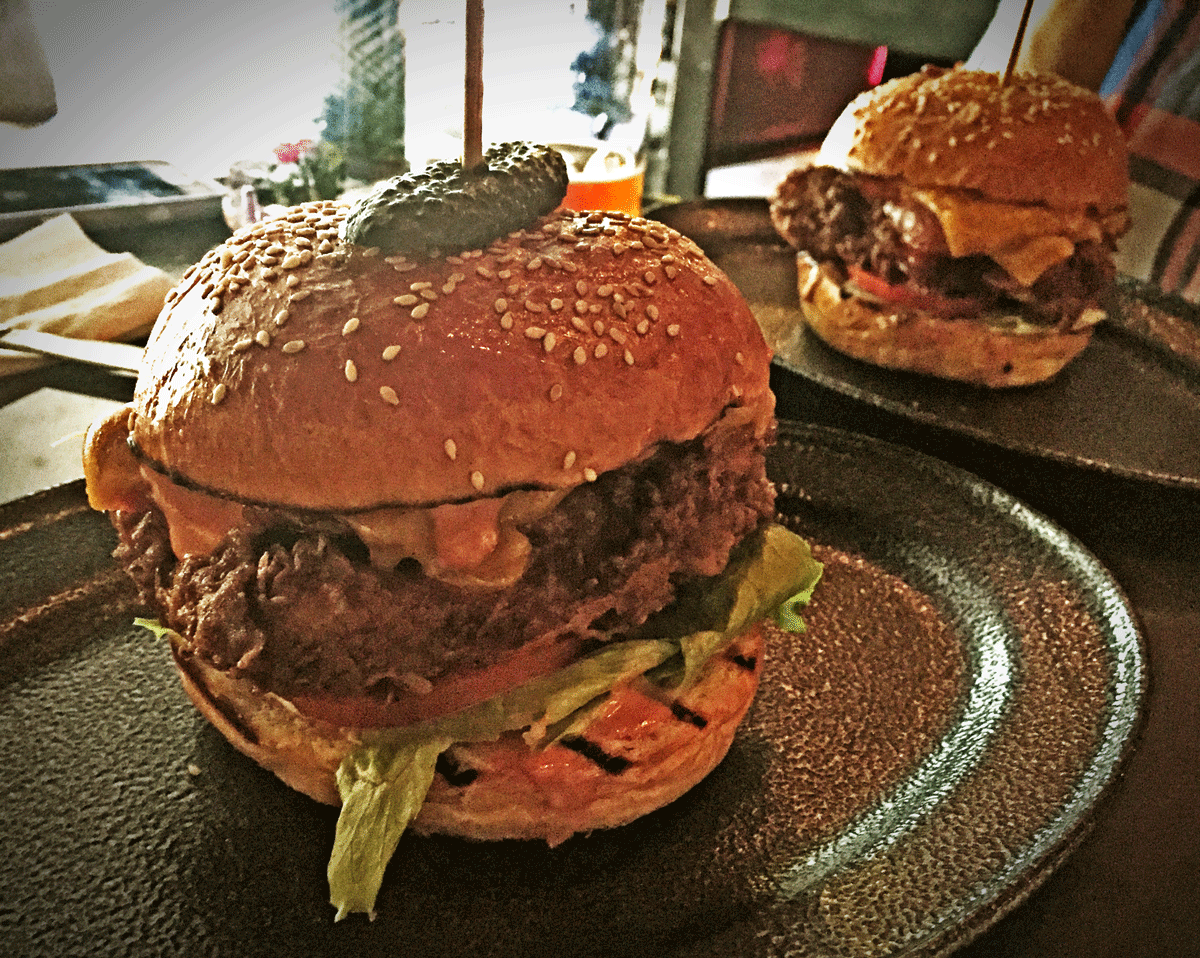 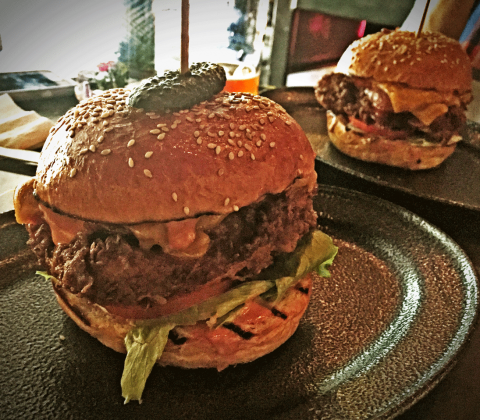 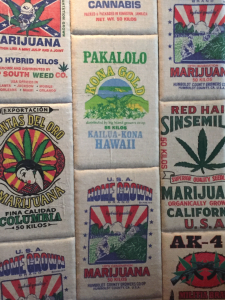 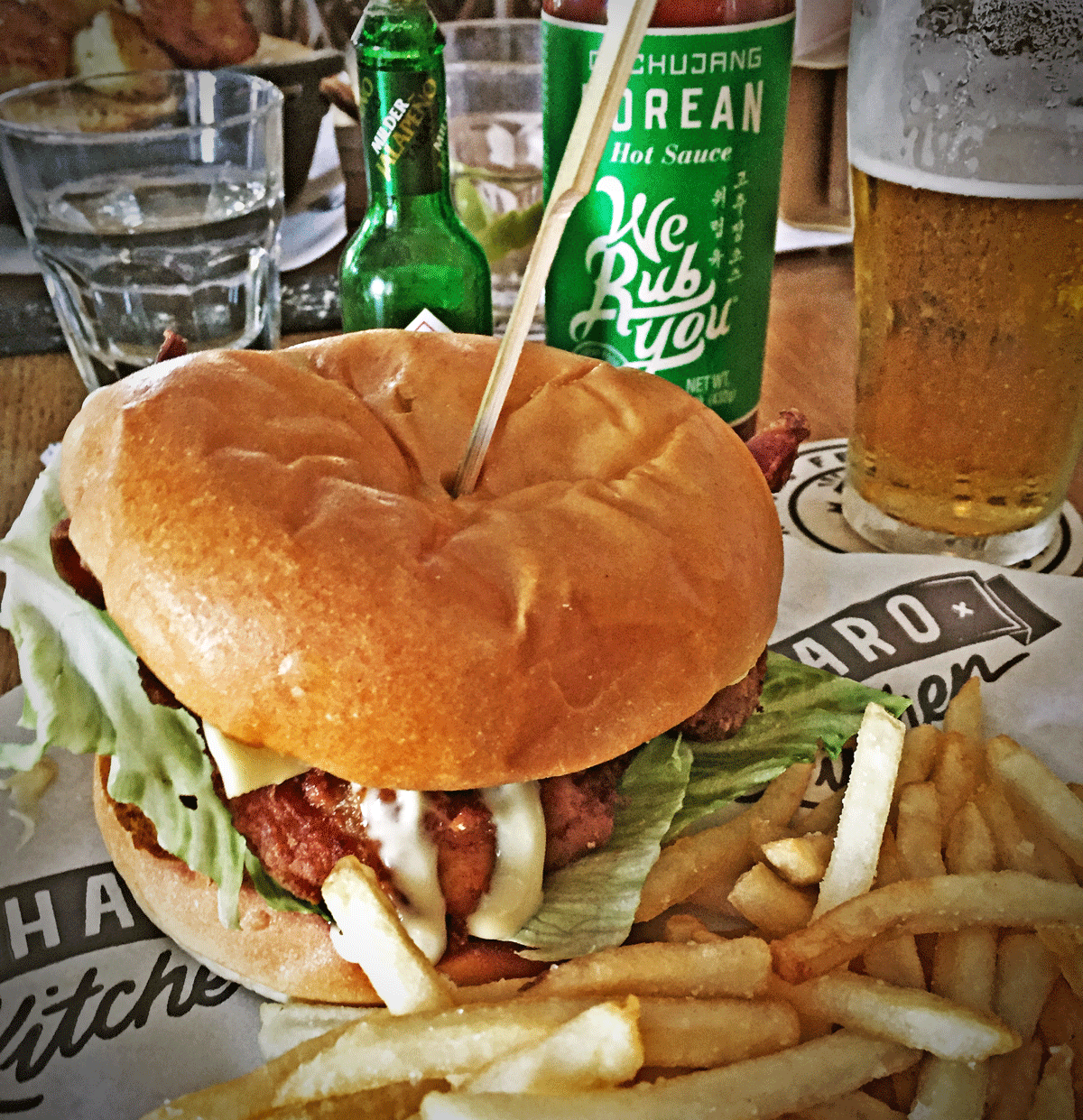 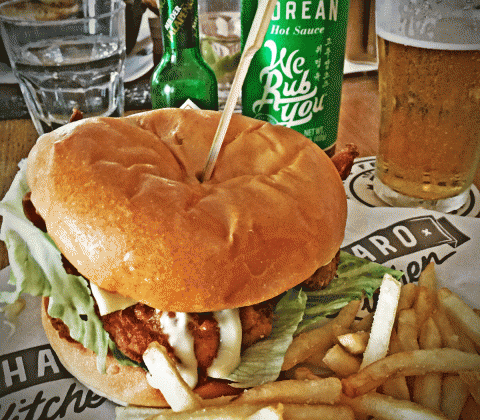 Squawk: This pub used to be dire. Gross, dirty and full of professional drunks. So when a friend we hadn’t seen in a while suggested we meet there and that food is good, we we’re to say the least, surprised. And slightly worried about our friend. Turns out all that worry, like most worry, wasn’t worth the energy. The “Charo” has been renovated, and for the most part, very nicely. We loved the outdoor seating area, that as far as we could tell, didn’t cater to smokers who seem to have ruined outdoor seating at every other pub in Australia. We were sad when we got kicked out at 5:30pm when the outdoor area magically becomes part of their fine dining experience. Inside the thoughtful renovation continues with the highlight being a vintage game room with some great old arcade games. 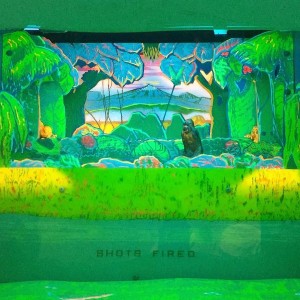 But we digress. We know why you’re here and it ain’t to hear about vintage video games. The Charo’s fired chicken burger sounds good on the menu and our Waitress thoughtfully suggested we order it with bacon to which we (always) readily agree. A nice surprise was that when the burger arrived, not only was the bacon perfectly crispy, but someone in the kitchen had the brains to trim the fat off it. Seem obvious, but you’d be amazed how many places get this simple thing wrong. Another nice touch was the oversized, fresh leaf of Iceberg Lettuce which added a some additional crunch. We also appreciated the condiment shelf which had all the usual suspects along with some new sauces we hadn’t seen before from Lillie’s. They are all mostly for red meat (BBQ), but still, being the sauce aficionado’s we are (and with our Founder having gone to school in North Carolina, aka BBQ Country) it was a welcome surprise to see some new sauces on the shelf.

Buaawk: First the burger: The roll was way too sweet, more like a marshmallow than a brioche. We like sweet buns on our women, not our burgers, and this one bummed us out. The chicken was fried thigh meat and was supremely neutral in flavour, texture and appearance. There’s no special attention here to the batter or spices and its a major flaw. Also the portion of meat was on the small side, and there wasn’t enough bird to fill the bun. We later discovered this wasn’t always the case as a late arrival’s burger was much better proportioned. So they lose points for inconsistency.

Now the venue. While the new renovation is great, two things bring it down. One is the noise. Even with the few acoustic tiles in the ceiling the place is annoying loud which turns mealtime conversation with friends into a shouting match. Add in the multiple TV’s and plethora of wobbly, aforementioned, professional (loud mouthed) drunks and it almost makes us not want to come back. The second thing is the staff. Jeez, they act like they’re doing you a huge favour when you order. Anything. Get over yourselves. 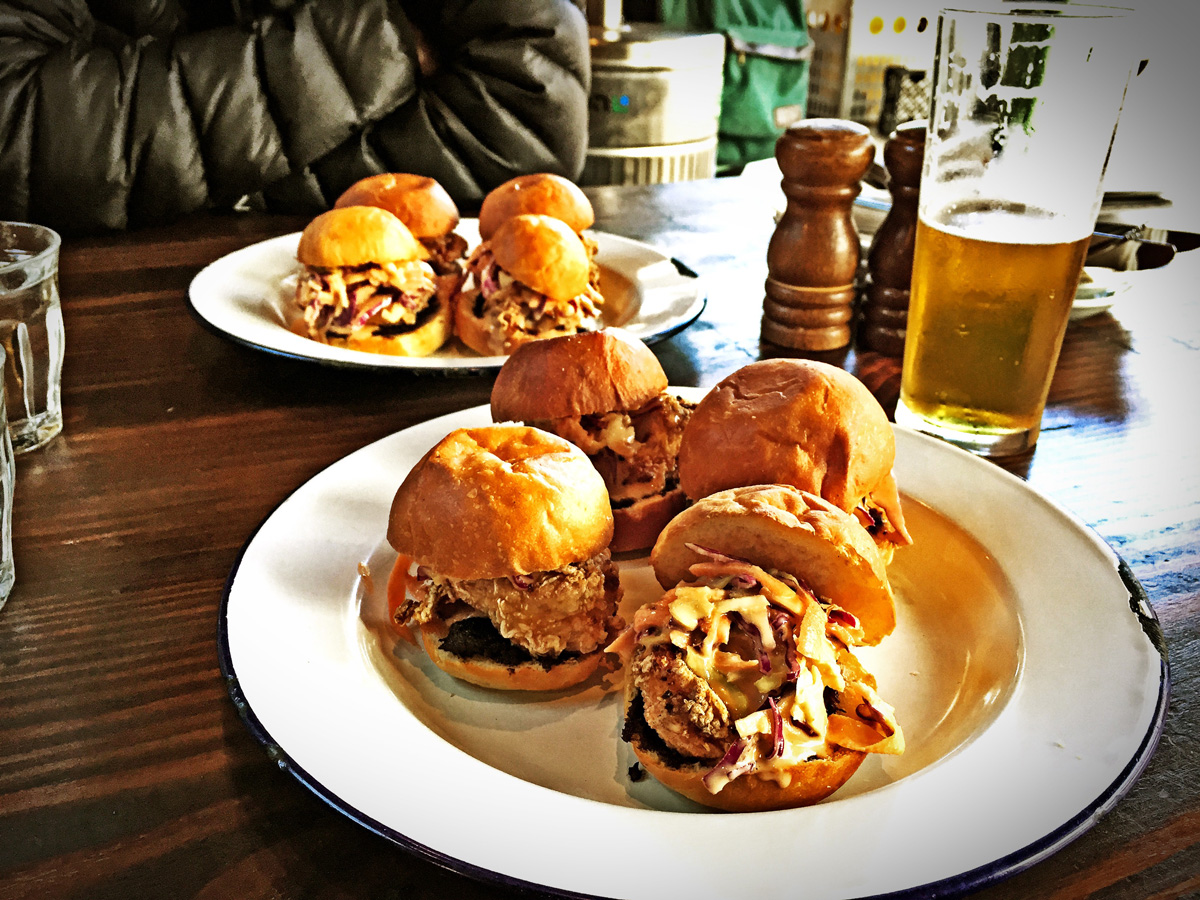 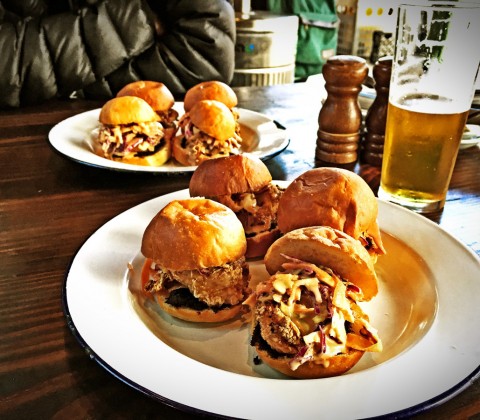 Squawk: Nice venue. Good beer list. Friendly Staff. But you just want to know if four of those tiny lil sliders are worth $20 right? Short answer: No. Long answer: No. (See below)

Buaawk: The tiny bits of chicken were so deeply fried that they resembled bits of Karagi you might find in a Japanese place – which would be good if they were nice and moist, but they were mostly dry. The bacon jam sounded like a bad idea, and it was, but you can’t go wrong with Sriracha slaw, which is the saving grace for these overpriced, undersized burgers. Oh and they don’t come with fries/chips either. Those you have to order separately which just seems so totally out of the sprit of chicken burgering (we made that word up) that if it wasn’t for the delicious beers and sunny outdoor tables, we’d call in the burger police. 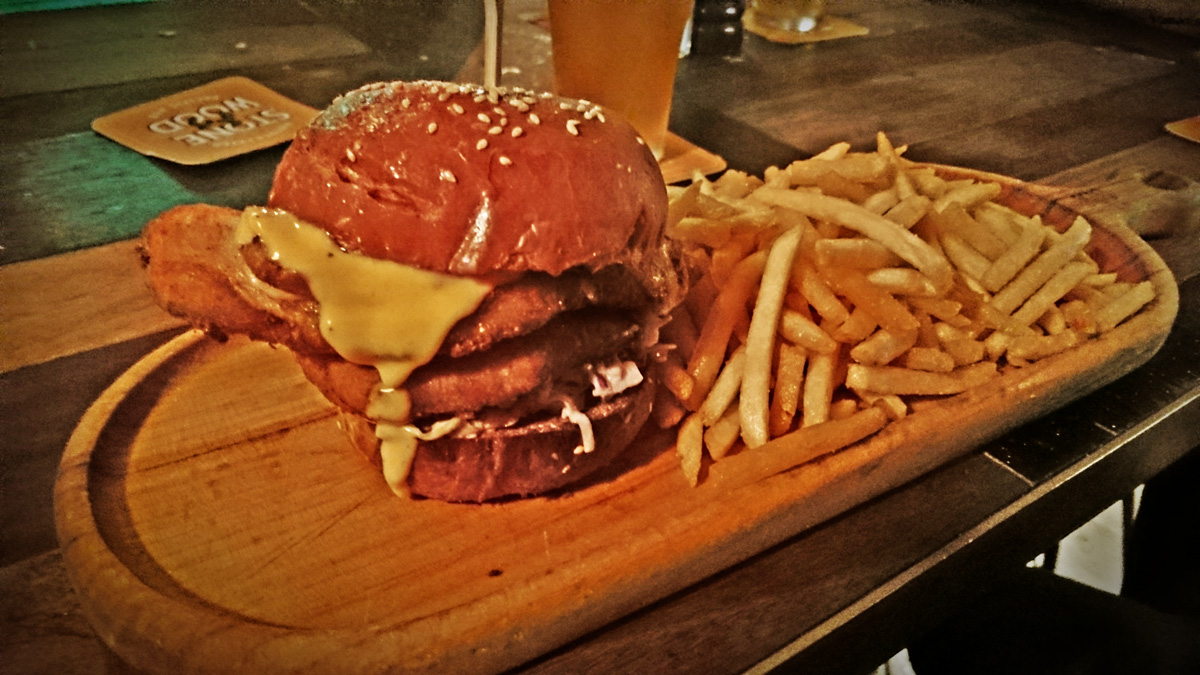 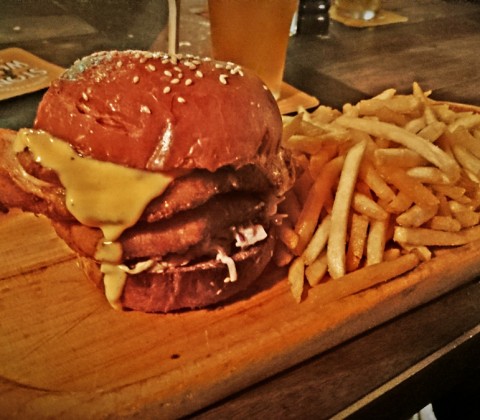 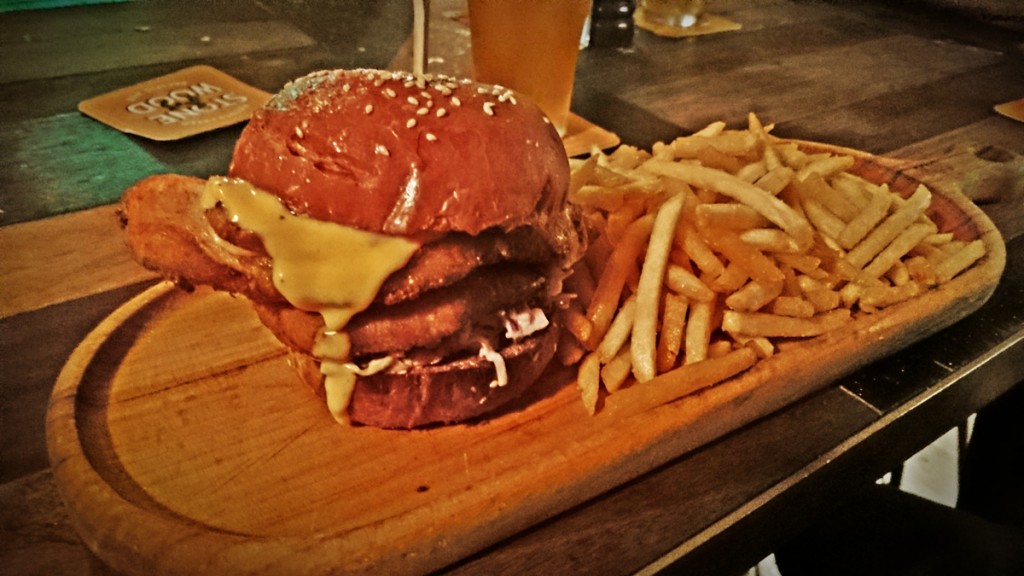 Squawk: The smokey cheese was the only highlight of this burger – that, and it looked appetising when it landed on my table. How wrong I was.

Buaawk: Where to start? The chicken wasn’t spicy, as advertised. It was, however, overcooked, and had the consistency of chicken you would find in the frozen section of your local supermarket. The brioche tasted a day old. Even the freshest of brioche has no business housing a chicken burger, in my opinion.* I think it had coleslaw, but there was so little that I’m struggling to remember.

*Editor’s Note: This is a subject of much debate here at Holy-Cluck and is largely brioche dependant.